Choose your favoirite Ippon! What's your thoughts on this 1:19, hansoku or not?

Kani basami = hansoku... depends on the apreciation of the referee

I think it was not hansoku We some times see similar situations while throwing o soto gari or sode that they are more dangerous even for ankle more than knee.

You are very good

Zhansai Smagulov is in the 3rd place without market points

It's unfortunate for Basile, but the way the technique was applied is actually a great reminder of why kani basami is banned.

If touch leg by accident, or neck crank by accident is hansoku make, then accidental dangerous throw like kani basami should also be hansoku make. No question

what an international ugly throw.. judo shouldnt be imposing by force or any type of wrestling ! damn

I respect your opinion, but judo is a martial art of courtesy and consideration for the opponent. I don't think the way to play with overwhelming force is much better than the Technician's attack routine. As we saw in the final, that's because the opponent could be injured. Japan has banned all leg attacks, so creative attacks have disappeared. It's too bad.

@Judo Art 日本柔道every single judoka accepts the risk of injury exists as soon as he takes a step on the mat. this is absurd. Choke and armlocks are allowed but not kani basami ? I would prefer having a knee injured than my brain

But that was a danger move, German judoka could get injured. 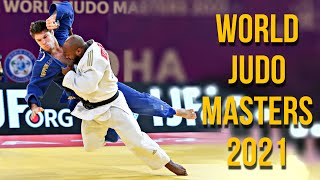 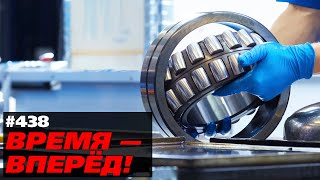 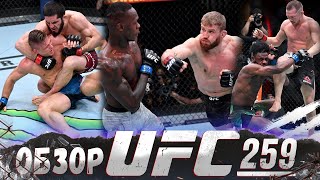