Ahhh, the wonderful music and lyrics of older Italian song. How it brought back so many memories of when my parents migrated from Italy to Australia. After i was born i had the pleasure of listen to a Saturday night with all the families to enjoy the music, food, dancing and home made wine. Unfortunately, all the records were lost when my town was hit by wildfires in 2016. Those were the days.😀👍👍🎼🎶🎵🎸🎸🎷🎷🎻🎻🥁🥁🍷🍷☕☕

One of my favourites

What a beautiful song! I recently danced with my residents in an aged care facility in this song!! So much fun and emotions. ❤️❤️

I love this song - thanks for the reminder 👏👏👏

Beautiful music even though I don't understand the words. He must love Marina. 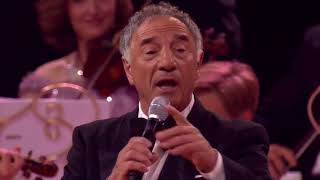 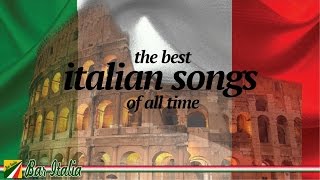 The Best Italian Songs of all Times 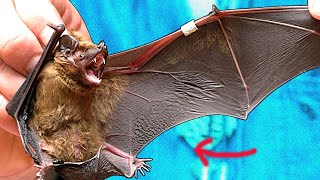 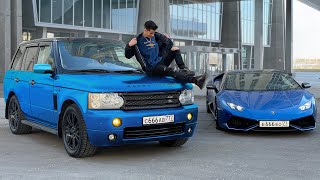 "Save the Last Dance for Me"