This song reminds me of a man that came to my dreams. I don't know who he is 🙃. I don't even know whether he exists in this world or not. For the first dream, he saved me from a weird creature. He then proposed me and i said okay. He asked me to go somewhere with him, and asked me to go first and he will come later. But he never came. Second dream, i went travel with him. After that, i told him i must go home now. But he didn't allowed me to leave him. I shouted at him and woke up from my dream. Third dream, i just talked with him. But i can't see his face, but still i know that was him. Eventhough i can't see his face, i knew that he was very happy when we were talking and same goes to me. Recently i dream about him again. He said he likes and me and asked me not to go. 😭😭😭

It's been almost 6 months since I watched this drama (yeah, I was late to the party) and I still play this song on loop.

I love this song. It's so soothing and calming. I listen to it every night before going to sleep. I love it more because it is cast on Lee Min-ho 💕💕💕

This drama hits different. ❣️I can't get over it🥺

I'm not crying, you're crying😭🤧

Whenever I come to watch this video I never miss to read the comments. Thank you guys for these beautiful comments. Who want this drama's season 2?

The osts were all amazing and they matched the scenes perfectly.

All through the drama....leeMinHo....looked full of aura but sad eyes was painful....and this song added more pain in it......had to wipe away this pain ..got to watch happy n funny bts of king eternal again n again.

I saw full drama it was my experience 😍😍

It’s the best OST ever I heard

Love this drama and ost from Cambodia fan!!🇰🇭❤️🙏

have listened to that song as many times as i like..

Hello from UAE 🇦🇪 .. as if it’s a sound my soul was familiar with it from different life or place and missing it.. of course I am crying now ♥️

I think this ost is copy from Pakistani drama daastan ost☺ you can search and hear it by yourself P.s sorry for my bad English❤

YONGZOO❤❤❤❤ in love with your voice🥰😍

Wow !I am very grateful to finish the 16 episode of King Eternal Monarch.this is my third time to watch.Your Majesty Lee Gon and Lieutenant Tae Eul.very nice . try it.♥️♥️♥️

this drama is such a Masterpiece , and the concept of parallel universe is completely out of the box , and these characters such a love , lee min ho ♥ you are deserver ♥

I am not interested with LEE MIN HO but this drama is fantastic.And there is nothing wrong with it

Ya me he visto este dorama 5 veces 😍

This drama is life😘

How can I touch your time On my way to destiny 💔

I cry every time I hear this song . Also I stopped at ep 15 and I didn't watched it until now

this is song . when i listened my eye filled with water

I just found out he is a hidden trainee for SM entertainment, but why SM? he has a very beautiful voice.

Such a painful song

The best serial ever. Don't finish it yet please. I want to watch more. Can't you make a movie for their happy marriage life? I really like the story and scenery and the relationship between two characters. It was so natural and special. The musics were very deep. A movie please?

It's takes me took one step ahead to depression..

I love the series

I've just finished this drama and don't know how to move on :(((( now listening to this song is really sad

I love this song hope you guys like it too.

Really this web series touched my heart.. especially when King went to past when Lee San du is only 5 years old

so nostalgic with the king eternal monarch drama;(

I m from india..I not understand words of song then also I feel it ..I like it.❤️

I just love this music.And it suits so well to the series.It makes me wanna cry...it is so sentimental.It has sadness but nevertheless I adore it!!!Well done to the composer!

I can't stop listening to this song😔 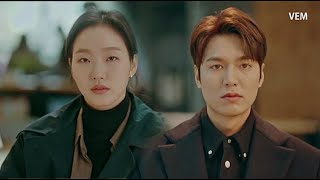 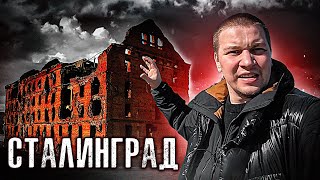 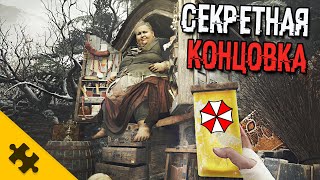 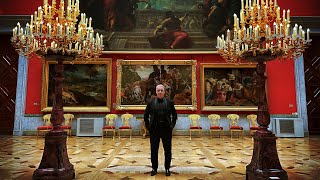